Deportation is a very serious matter, as it means permanent separation from your loved ones and the end of your dream of becoming a permanent U.S. citizen. Facing the reality of deportation can be one of the most emotional, stressful, and frightening events in your life, especially if it means being separated from your loved ones. The good news is that you don’t have to face deportation alone. An experienced United States deportation attorney will do everything in his or her power to protect your resident status and keep you in the country legally. Although each deportation case is different, here are some of the approaches your deportation lawyer can take in your defense. 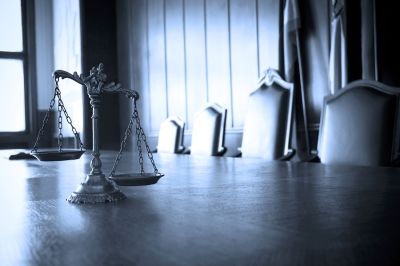 Argue the Charges Against You

Your deportation attorney will first determine whether the U.S. government was wrong to put you into removal proceedings. As long as you do not admit to the charges of removability against you, it remains the responsibility of the Department of Homeland Security (DHS) to present enough evidence to show that you are in fact removable. If the DHS is unable to meets its burden showing that you are removable, your deportation attorney can request the presiding judge to close the case.

If the DHS meets its burden and the judge decides that you are removable, your deportation attorney can request an adjustment of your immigrant status to keep you in the county. For example, if you can prove that you have lived in the United States for at least 10 years and that your being removed would cause “exceptional and extremely unusual hardship” for qualifying family members (spouse, parent, or child who is a U.S. citizen or permanent resident), your attorney can request a green card on your behalf.

As a last resort, your deportation attorney will propose to the court that you be allowed to voluntary leave the United States. Voluntary departure will not stain your immigration record with an order of removal, which can make it extremely difficult to return to the United States as a legal resident.