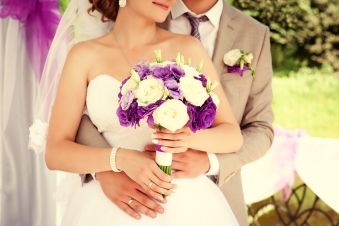 You may bring your spouse to the United States by filing Form I-130, Petition for Alien Relative. In order to submit a successful petition, you must first be a U.S. citizen or legal permanent resident. Your spouse can also apply for a K-3 nonimmigrant visa, which will permit him or her to live in the United States while the immigrant visa is being processed and approved.

All applicants must establish the validity of the marriage, which is generally determined by the law of the place where the marriage was celebrated. In most cases, a marriage certificate is the most widely accepted piece of evidence that a marriage is valid and legal. Although the United States now recognizes same-sex marriages, the USCIS does not recognize polygamous marriages, civil unions, proxy marriages, and relationships entered into for the purpose of evading or circumventing U.S. immigration laws.