U.S. immigration has been a controversial issue for many years. The many misconceptions about immigrants, both legal and undocumented, only add fuel to the fire. Phoenix immigration lawyers may encounter bias from others when their chosen legal specialty is revealed, while immigrants themselves must often deal with hateful language and actions from individuals who believe these myths. Before rushing to judgment, consider the truth behind the following misconceptions. 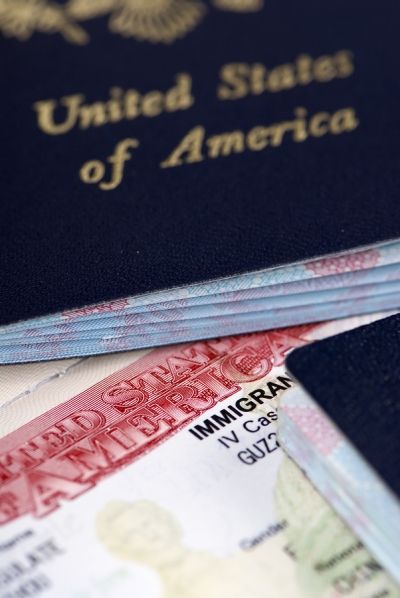 Many people look down upon undocumented immigrants because they assume that legal immigration is easy and readily available. For about the first hundred years, America did welcome almost any immigrant who wanted to live within its borders. Since that time, immigration laws have become increasingly strict and visas can be quite difficult to obtain, particularly for unskilled workers without significant financial means who simply wish to build a better life for their families.

Myth: Most Immigrants are Undocumented

It’s true that an immigration lawyer may assist undocumented immigrants. However, most U.S. immigrants are in the country legally via an investment visa or other type of green card. According to Teaching Tolerance, over 31 million people in the U.S. were born in other countries, yet about 20 million of them are either legal residents or naturalized citizens. Almost half of all undocumented workers actually entered the country legally, yet became undocumented when their visas expired.

One of the most damaging misconceptions about U.S. immigration is that immigrants, both legal and undocumented, “steal” jobs from Americans. In fact, the relationship between unemployment rates of citizens who were born in the country and immigrant labor is weak at best. Americans are less willing than ever to take low-paying jobs. To cover the employment gap, employers turn to immigrants, who are often more willing to perform menial labor. In fact, because of immigrant labor, Americans have long enjoyed prices on consumer goods, such as food.

This myth is often used as an excuse to tighten U.S. immigration laws. In fact, although the number of undocumented immigrants has risen in recent years, the crime rate in the country has been steadily dropping. The states with the lowest crime rates are those that host a large population of immigrants.