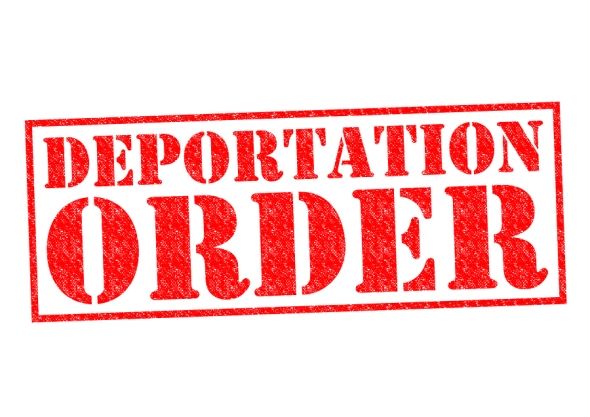 If you’ve received an order of deportation, it’s imperative to contact a Phoenix deportation attorney as soon as possible. Although removal proceedings can seem overwhelming, your deportation attorney can build a solid defense on your behalf and may be able to stop the removal proceedings. For example, your deportation attorney can petition for a cancellation of removal if you meet certain conditions, such as demonstration of good moral character. This can be shown by using records of gainful employment or U.S. tax returns. You could also petition for cancellation of removal if you have not been convicted of an aggravated felony.

Other eligibility requirements that may apply to you include having established a business in the U.S. or maintaining property ties in the country. Your deportation lawyer might also be able to prove that your family would suffer significant hardship if you were to be deported. Additionally, a petition for cancellation of removal may be granted if you have maintained permanent residency status for at least five years or if you’ve been living in the U.S. for at least 10 years.