Becoming a U.S. citizen is a long, hard road paved with obstacles and challenges at every turn. Unfortunately, once you or a loved one becomes a legal resident, it is very easy to be deported. If you or a loved one is facing deportation, consult with an experienced deportation attorney to stand up to U.S. immigration authorities. Here’s a look at some of the most common causes of deportation for immigrants and nonimmigrant residents in the United States.

Commission of a Crime 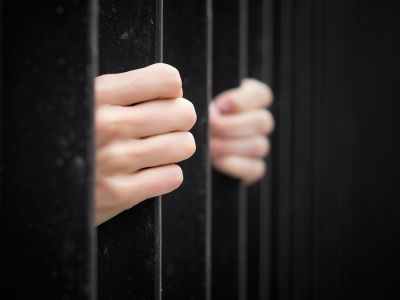 One of the requirements of becoming a legal U.S. resident (temporary or permanent) is being able to prove that you will not have to rely on government assistance for your survival. If you have a green card, you are not allowed to receive public assistance within five years after the date of entry. This is a tricky and often misunderstood aspect of deportation law, so consult with a deportation attorney to challenge immigration authorities who are threatening to deport you based on your receiving of public assistance.

Failure to Report Change of Address

An example of how easy it is to be deported from the United States is the fact that an immigrant can become deportable for simply failing to advise the U.S. Citizenship and Immigration Services (USCIS) of a change of address. If you move, you only have 10 days to notify the USCIS before you immigration authorities can begin the deportation process against you.