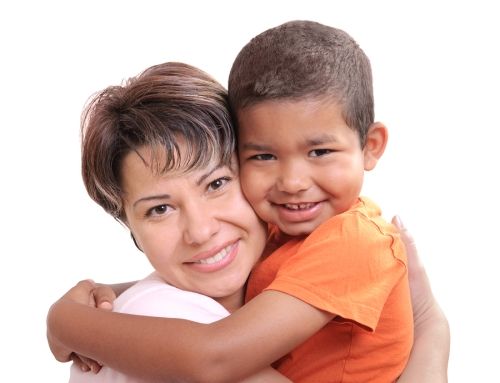 In 2012, President Obama announced that he would allow undocumented immigrants brought to the United States as children to register with the federal government in exchange for a two-year protection from deportation. Unfortunately, Obama’s plan to improve the country’s broken immigration system took a step back last week when the 5 th Circuit Court of Appeal in New Orleans blocked Obama’s executive order from going into effect. The Obama administration is expected to appeal directly to the U.S. Supreme Court in what is likely to be one of the defining legal battles surrounding immigration in the United States.